The core members of Yaaba Funk met on the south London African scene in the late 1990s when, as well as studying African music, many wild nights were spent jamming together at house parties – drumming, dancing and djing til dawn.

The name Yaaba Funk comes from an album called “Yaba Funk Roots”, the only album ever released outside of Africa by Captain Yaba, a musician from northern Ghana and exponent of the 2-string instrument called the koliko. 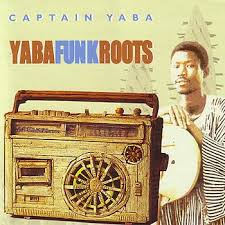 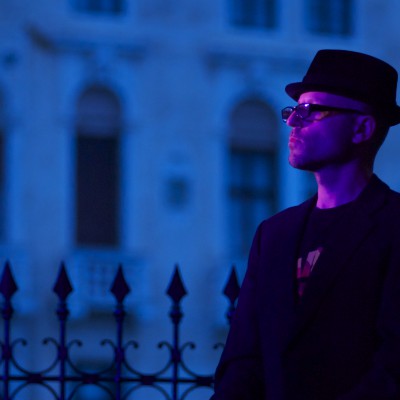 We have gigged extensively around London and the UK, building up a loyal fan base with exuberant live shows and have also performed in Europe and Africa.

In 2012 we were privileged to support Seun Kuti with Egypt 80 at one of his rare London gigs.

Other notable gigs in recent years include a slot at the Venice Biennale for Lynette Yiadom-Boakye, supporting Ebo Taylor at the New Empowering Church in Hackney, two consecutive appearances at the Africa Oye festival in Liverpool, and the Lambeth Country Show in the Summer of 2014 on the same bill as Jocelyn Brown.

2014 also saw us appear on the Radio 3 stage at the WOMAD festival in front of a roadblock crowd.

Our debut album “AFROBEAST” was released in May 2010 by Sterns Records.
Remixes by DJD and Richard Olatunde were also released in 2010 by Here and Now Recordings.

Yaaba Funk also contains experienced workshop leaders who use music to engage people of all ages and descriptions. 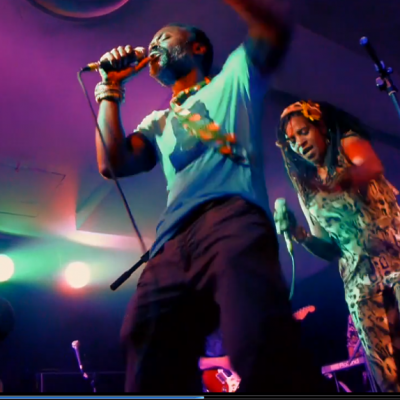